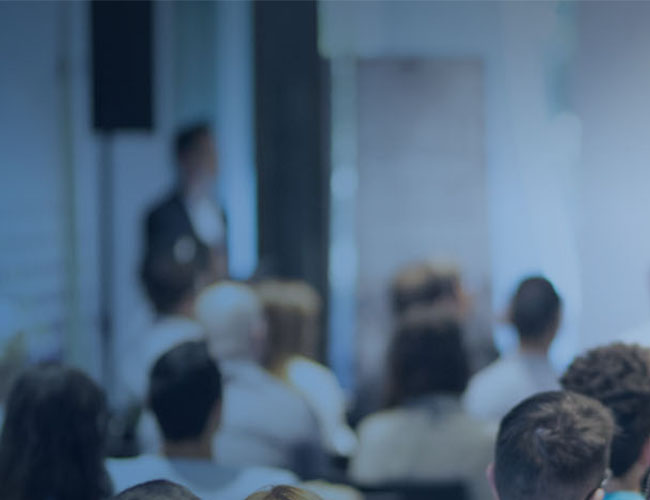 China Nanshan Group expressed its genuine love for the motherland with the theme of "Singing A Folk Song to the Party", creating a positive corporate cultural atmosphere, and enrich the spiritual and cultural life of employees. After stiff competition, CSE won the championship, and was also being awarded as the most popular singing group.

The hundred-year journey is magnificent, and the original aspiration of the journey remains unshakable and becomes even resolute with the passing of time. The passionate song of Chiwan Sembawang employees echoed in the sky of Chiwan and in everyone's heart. Keep forging ahead to pursue the dream of the future and let us work together to create a brilliant tomorrow! 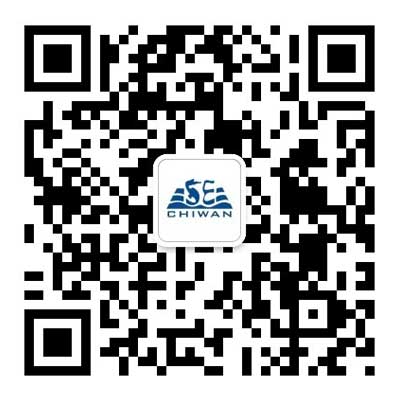